Last month at GDC 2019, NVIDIA revealed that they would finally be enabling public support for DirectX Raytracing on non-RTX cards. Long baked into the DXR specification itself – which is designed encourage ray tracing hardware development while also allowing it to be implemented via traditional compute shaders – the addition of DXR support in cards without hardware support for it is a small but important step in the deployment of the API and its underlying technology. At the time of their announcement, NVIDIA announced that this driver would be released in April, and now this morning, NVIDIA is releasing the new driver. 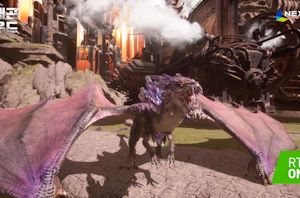 During this week, both GDC (the Game Developers’ Conference) and GTC (the Game Technology Conference) are happing in California, and NVIDIA is out in force. The company's marquee gaming-related...