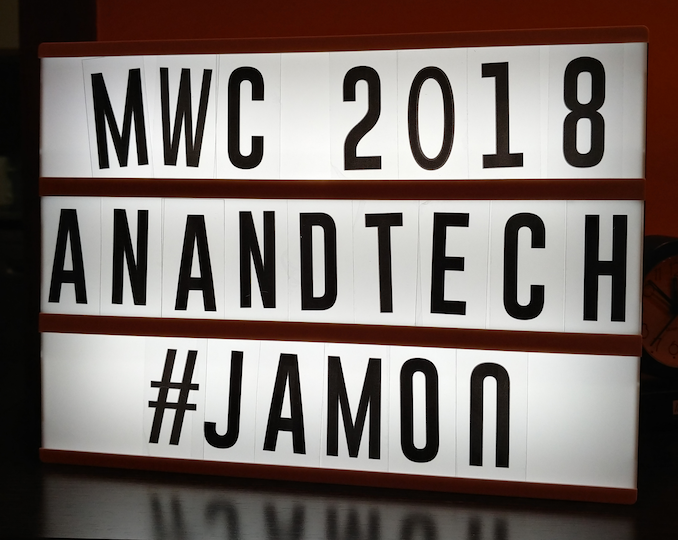 In the light of the 2019-nCoV coronavirus outbreak, GSMA has decided to cancel its upcoming Mobile World Congress 2020 trade show that was scheduled for late February. Over the past few days numerous important companies decided not to appear at the show, which significantly reduced its appeal to attendees. GSMA will now focus on organizing MWC 2021 and other events.

Impossible to Hold the Event

John Hoffman, CEO of GSMA, said that the outbreak had made it impossible to hold the event.

The statement from Mr. Hoffman reads as follows:

12 February 2020, Barcelona: Since the first edition of Mobile World Congress in Barcelona in 2006, the GSMA has convened the industry, governments, ministers, policymakers, operators and industry leaders across the broader ecosystem.

With due regard to the safe and healthy environment in Barcelona and the host country today, the GSMA has cancelled MWC Barcelona 2020 because the global concern regarding the coronavirus outbreak, travel concern and other circumstances, make it impossible for the GSMA to hold the event.

The Host City Parties respect and understand this decision.

The GSMA and the Host City Parties will continue to be working in unison and supporting each other for MWC Barcelona 2021 and future editions.

Our sympathies at this time are with those affected in China, and all around the world. Further updates from the GSMA, are on our website and can be found on www.mwcbarcelona.com.

Big Names Withdrew, But Some Will Be In Barcelona

In the recent days multiple companies decided not to attend the trade show because of the novel coronavirus. The list of companies that decided to withdraw contains major names on the technology world, including such giants as AT&T, Amazon, BT, Ericsson, Deutsche Telekom, Cisco, Intel, Facebook, HMD Global, Nokia, LG, Sprint, Verizon, Sony, MediaTek, Royole, Marvell, Volvo, NVIDIA, Marvell, McAfee, Sprint, Rakuten, Western Digital, and Vivo. ZTE and TCL had cancelled the press events, but were still planning on attending. Without multiple major companies on board, the show would have lost much of its value to the attendees, so the cancellation makes sense even from this point of view.

Interestingly, but there are some companies that will still host their events for journalists in Barcelona, Spain, including TCL and Xiaomi.

Ramifications to Be Seen

GSMA initially wanted the government of Catalonia to call a medical emergency in the state, which would have allowed the organizer to claim insurance, but the mayor of Barcelona refused to because there were no cases of 2019-nCov in the area. Triggering medical emergency would have activated numerous expensive protocols at the expense Catalonia. Meanwhile, all the ramifications of the cancellation for all parties remain to be seen.

Firstly, companies will have to change their announcement plans and possibly record losses as they will have to cancel reservation of their venues. Change of MWC launch plans will inevitably affect sales at least in the first half of the year and will possibly require companies to spend more money on advertising.

Secondly, local businesses (including hotels, restaurants, taxis) will not earn money they hoped as there will be no MWC attendees. Back in 2019, about 110,000 attended MWC, they naturally brought a lot of money to Barcelona.

Thirdly, the cancellation of the show will inevitably cause losses for the organizer, GSMA.

This is a breaking news. We are adding details as we get them.