COLORFUL CVN-Z390M Gaming V20 Motherboard: All Aboard The Flight Deck 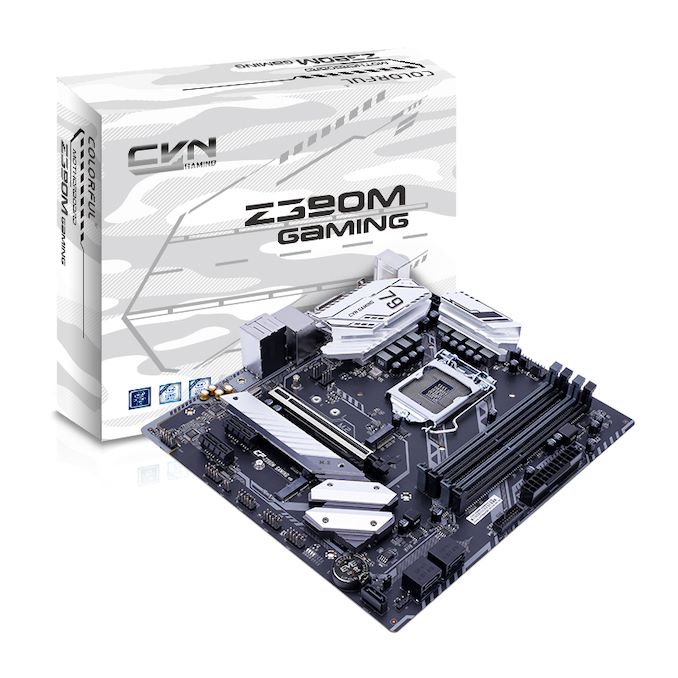 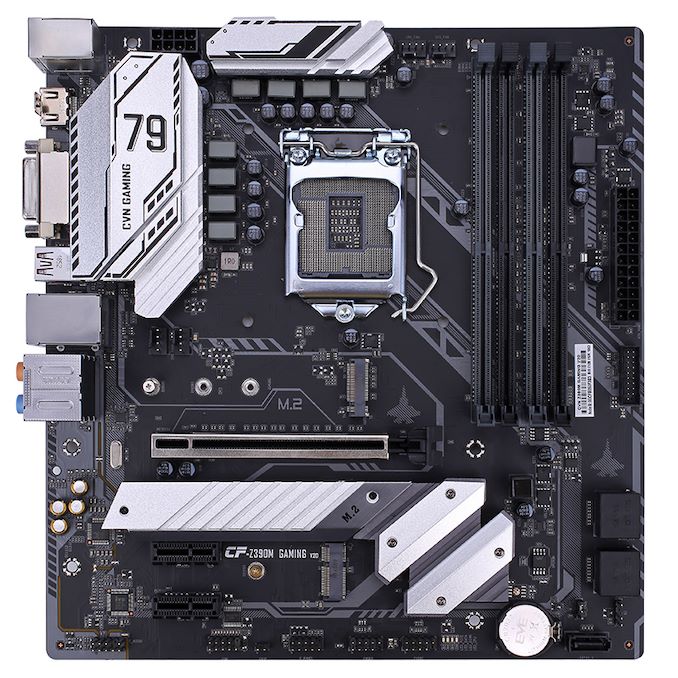 Opting for a two-tone silver and grey contrasting design set upon a black PCB with grey air assault inspired patterning, the CVN-Z390M Gaming V20 is advertised to feature a 6+2 phase power delivery with a single 8-pin 12 V ATX power input. On the rear panel cover is a 79 logo which looks to be a direct shout-out to the USS John F. Kennedy aircraft carrier (CVN 79) which is currently still in the manufacturing process in Newport News, Virginia, US.

The CVN-Z390M Gaming V20 supports up to DDR4-3200 with up to 64 GB of RAM across four slots. A single full-length PCIe 3.0 x16 slot with physical reinforcement is present while an L-shaped heatsink sits below it which doubles up to cool one of the M.2 slots and the Z390 chipset. The other M.2 slot present which is located below the heatsink allows users to add a CNVI Wi-Fi and Bluetooth module; this is in addition to two PCIe 3.0 x1 slots. A total of five SATA ports make up the rest of the board's storage capabilities. 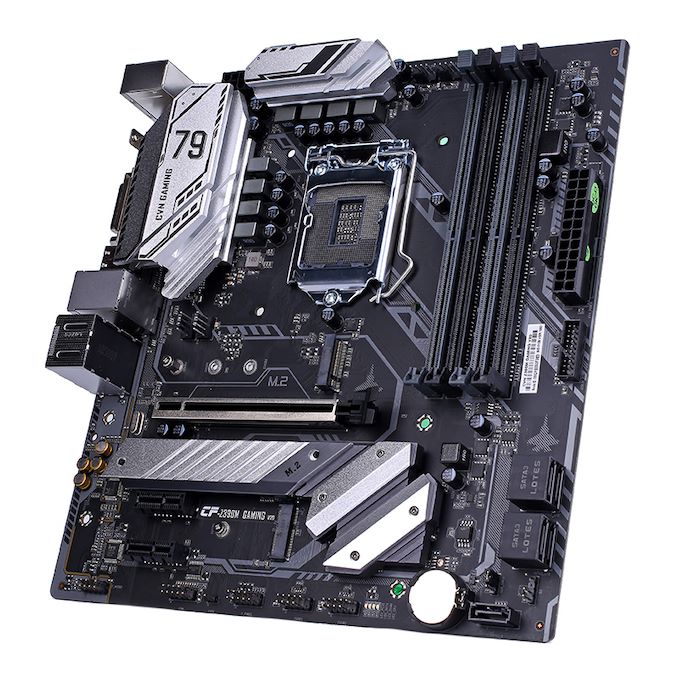 While touted as being aimed at enthusiasts and gamers, the CVN-Z390M Gaming V20 uses a more budget conscientious controller set with a Realtek RTL8111H 1 GbE NIC and ALC892 8-channel HD audio codec pairing. The COLORFUL CVN-Z390M has support for both Intel's 8th and 9th generation processors with a maximum TDP of up to 95 W. Although not listed in the official specifications on the official product page, the board looks to feature a total of four 4-pin fan headers and single 3-pin 5050 RGB LED header for users looking to add some RGB flair.

Pricing and availability of the COLORFUL CVN-Z390M Gaming V20 are currently unknown at the time of writing.