Fifteen years ago if you wanted to write an application that would run on over 90% of the world’s personal computers, you only needed to target one OS. Today, to do the same, you’d need to develop for ten - Windows, Linux, OS X, Android, iOS, webOS, BlackBerry OS, Symbian, MeeGo and of course, the web.

You don’t get order without first having chaos and you don’t end up with consolidation without first going through fragmentation. The PC era was dominated by Microsoft and Intel. The transition to ubiquitous computing allowed for many more competitors, which results in a great deal of fragmentation up front.

The goal however, is the same. Every player in this space wants to be what Microsoft was during the PC era. Even the actions are the same. There’s no interoperability between platforms, there are closed door negotiations and exclusivity agreements resulting in a number of alliances that are not easily broken. 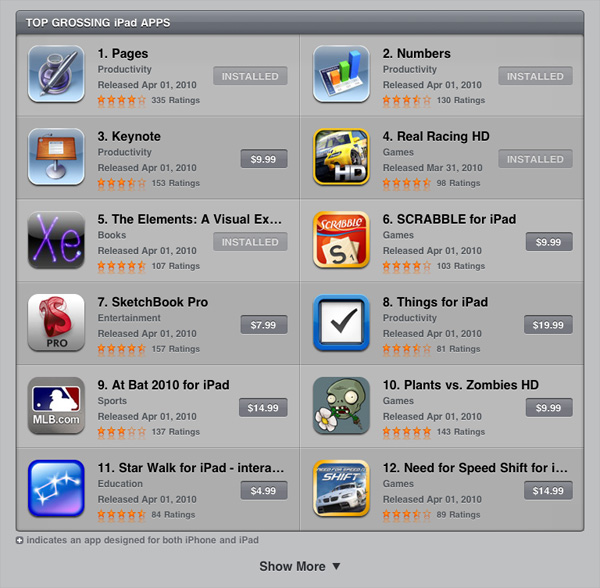 Microsoft’s leverage is existing revenue stream. Its partners want to continue to receive favorable terms for existing PC shipments and thus tend to avoid embracing Google or other non-Microsoft OSes too eagerly. Google’s leverage is the promise of a very un-Microsoft future. Lower costs, friendlier terms and the ability for its partners to get in on the ground floor of something big. Neither approach is guaranteed and aligning yourself with one company is risky. The rest of the players are vertically integrated hardware vendors that are trying to mimic the success that Apple has had with iOS and OS X (e.g. HP/Palm, RIM). MeeGo is the only exception there as Intel/Nokia want it to be treated as an alternative to Android.

Then there’s the web. The most universal of all of the platforms, the web isn’t controlled or dominated by any one company. Great open source browser projects have ensured that nearly all of the platforms I listed above have great ways to access the web, and most can run any app you’ve got on the web.

Fifteen years ago most households had one computer, if that. These days you might have five within a single room (desktop, notebook, smartphone, media streaming box and tablet). Households didn’t become infinitely more wealthy over the past two decades - the cost of these secondary and tertiary computing devices just dropped. Moore’s Law enables two things: more processing power at the same cost, or equivalent processing power at a lower cost. Iterate the Law a few times and you’ll eventually be able to create silicon that’s fast enough for specific tasks at a very low cost. Shrinking transistor feature sizes, costs and high levels of silicon integration gave us the fast enough ARM based SoCs that enable today’s awesome smartphones, as well as the Atom processor that created the netbook industry. 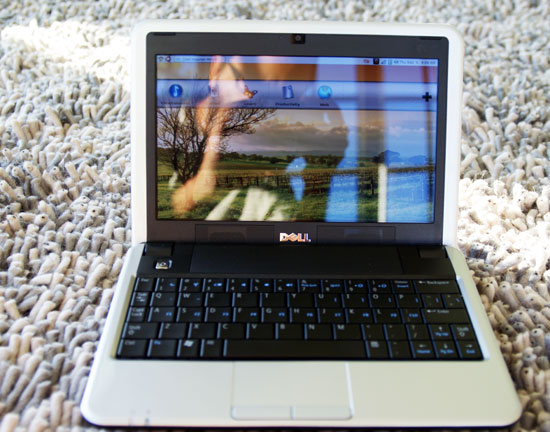 Interestingly enough, the problems that impact the high end of the market also impact this fast enough segment of the market. At the high end we’ve got tons of compute, storage and IOPS thanks to multicore CPUs/GPUs, low memory costs and SSDs, but we don’t have a lot of software to really tax it all. Believe it or not, the same gap exists at the low end. The difference is that while Atom is more than fast enough to run a web browser, it’s typically burdened by a heavy weight OS that hampers the user experience.