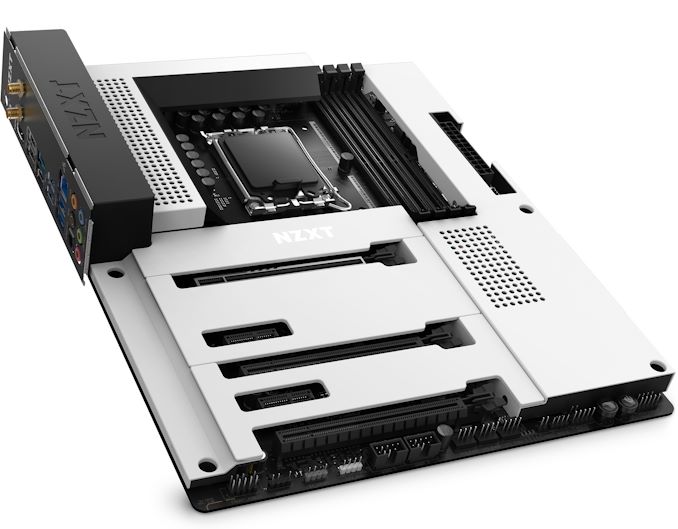 NZXT has announced a pair of new motherboards designed for Intel's 12th Gen Core processors: the N7 Z690 and N5 Z690. The N7 Z690 positions itself as the premium model of the pairing and comes with armor covering the vast majority of the PCB, Wi-Fi 6E, and support for memory speeds up to DDR4-4800. The N5 Z690 opts for a less aggressive approach at a more affordable price but still comes with Wi-Fi 6E and supports all of Intel's Alder Lake Core processors.

Starting with the most premium of NZXT's new motherboard pairing for Intel's 12th Gen family of processors, the NZXT N7 Z690 follows a similar design to previous iterations of its N series models, including the N7 Z490 which we previously reviewed. As with previous N series models from NZXT, these are designed around its range of chassis, such as the H series models, for a seamless look and design. Perhaps the most prominent feature of the N7 Z690 is that it has armor plating covering practically all of the PCB for a cleaner and sleeker look. 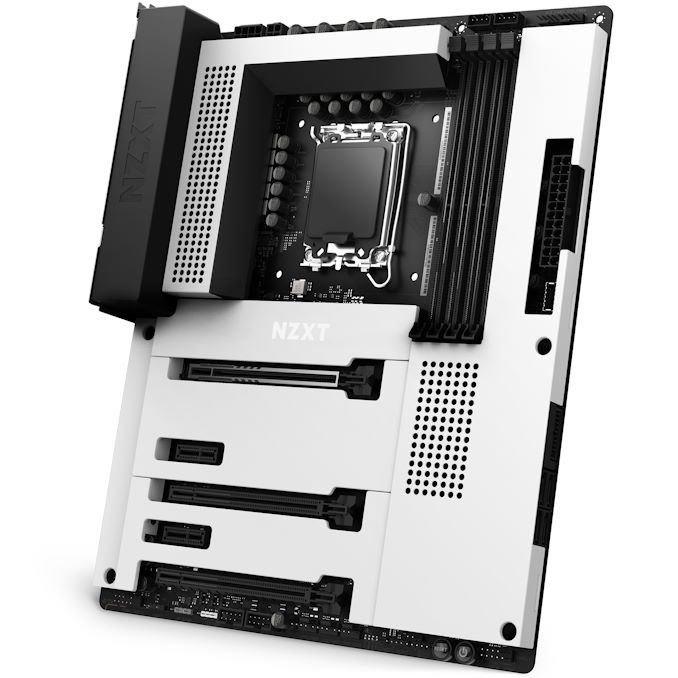 The NZXT N7 Z690 is available in both black and white and includes a mid-range feature controller set with a Realtek RTL8125BG 2.5 GbE controller, an Intel AX210 Wi-Fi 6E CNVi, and a Realtek ALC1220 HD audio codec. 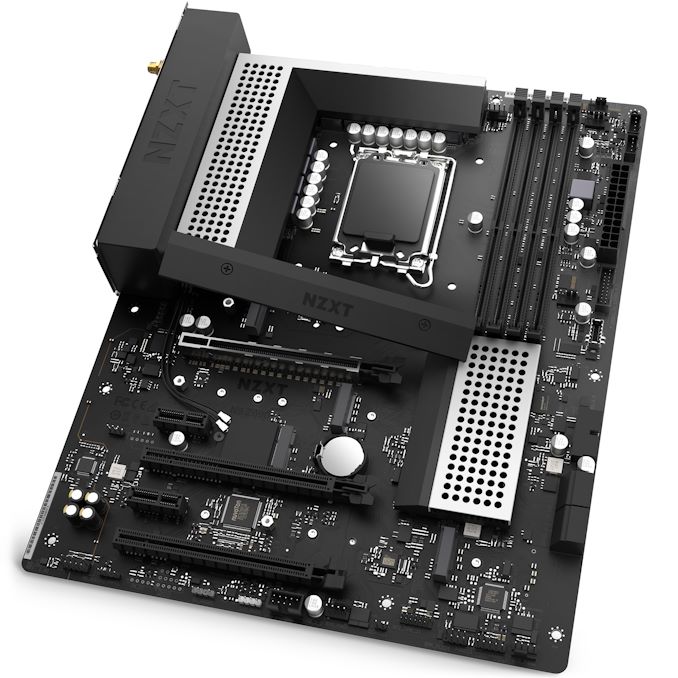 The NZXT N5 Z690 is the more affordable of the pair and doesn't include all of the armor of the N7; instead, opting for a more barebone look that users are accustomed to with entry-level motherboards. It does have the same networking configuration as the N7 (RTL8125BG 2.5 GbE and AX210 Wi-Fi 6E), but it uses a cheaper and lower grade Realtek ALC897 HD audio codec, as well as support for DDR4 memroy up to DDR4-5000 speeds.