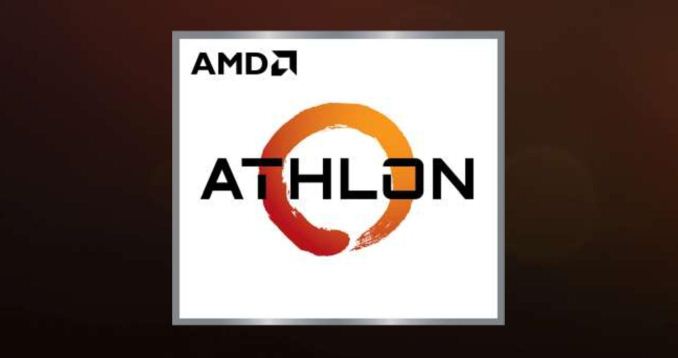 AMD has announced availability of the Athlon 220GE and Athlon 240GE processors it announced back in September. Based on the Zen microarchitecture and featuring built-in Radeon Vega graphics, these parts are priced well below $100 per unit, focusing on the mass market, and the new chips have a TDP of 35 W.

Higher clocks enable AMD’s new Athlon processors to better compete against Intel’s entry-level Celeron and Pentium processors for the market of cheap PCs that do not need a lot of compute horsepower yet benefit from a high integration as well as a low TDP.

The new Athlon 220GE and Athlon 240GE CPUs are drop-in compatible with motherboards based on AMD’s 300 and 400-series chipsets that support high-performance NVMe SSDs, USB 3.1 Gen 2 interface, 4Kp60 display output(s) and so forth. The same AM4 platforms are compatible with AMD’s higher-performance Ryzen processors, providing owners of the new Athlon-based systems an upgrade path to eight-core Ryzen 7 CPUs.

Both new processors will be available for order from leading retailers shortly, AMD said. When it comes to pricing, the new Athlon 220GE (3.4 GHz) sits right above the model 200GE (3.2 GHz) with a $65 price tag. Meanwhile, the dual-core Athlon 240GE (3.5 GHz) costs $75, or $24 less than the quad-core Ryzen 3 2200G, which offers significantly more compute and graphics horsepower. 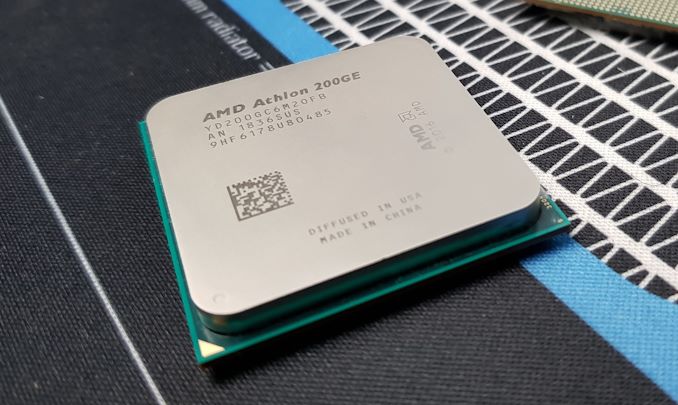