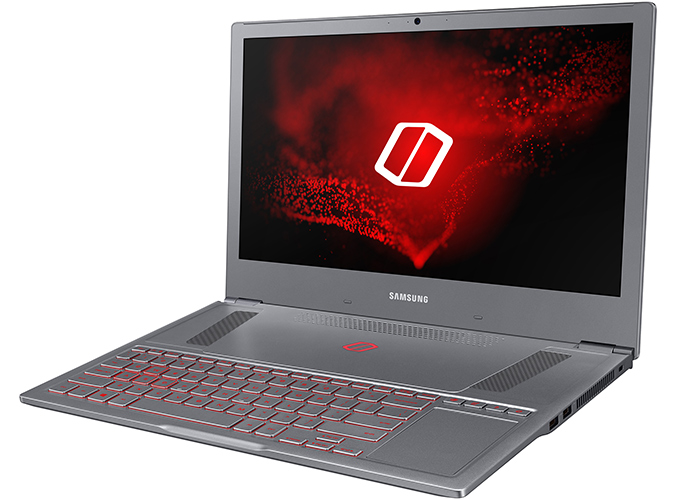 Samsung this week introduced its latest laptop designed primarily for gamers. The new Samsung Notebook Odyssey Z will be based on Intel’s Core i7 processors with six cores as well as NVIDIA’s GeForce GTX 1060 GPU with Max-P tuning. Like 15.6-inch Max-Q designs, the Odyssey Z will feature a sub-18 mm z-height, but Samsung promises that it will be faster than other ultra-thin gaming PCs featuring the same GPU.

Samsung says that the Odyssey Z gaming notebook will be based on Intel’s 8th Generation Core i7 processor with six cores, but does not disclose its model number. The natural candidates are obviously the Core i7-8750H and the Core i7-8850H, but it remains to be seen whether Samsung opts for a faster one, or a more affordable one. As for graphics, Samsung intends to use NVIDIA’s GeForce GTX 1060 with 6 GB of GDDR5 memory in the so-called Max-P configuration. Samsung says that the GeForce GTX 1060 Max-P part delivers 10% more performance than the same GPU in its Max-Q config, but does not elaborate. It is logical to assume that the Max-P designs have higher frequencies compared to Max-Q designs, but still use the highest-quality VRMs with minimal losses, cherry-picked GPUs as well as advanced thermal solutions.

Update 4/17: Samsung has removed mentioning both Max-P and Max-Q from the press release on its website. Whether or not this means that the Odyssey Z just runs a full-fledged GeForce GTX 1060 for notebooks remains to be seen. 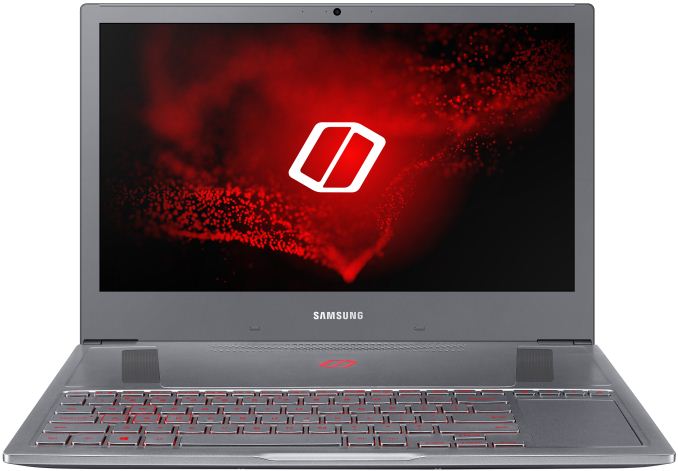 Speaking of thermals, it is necessary to note that the Samsung Notebook Odyssey Z uses the company’s  Z AeroFlow cooling system that is described as 'thin, light, yet efficient' (according to the manufacturer). Samsung says that its Z AeroFlow relies on a huge “dynamic spread” vapor chamber, a blower (or two?) as well as huge venting openings on the bottom, on the top, and on the sides of the chassis (so it draws air from the bottom and the top, then exhausts from the openings on its sides). Keeping in mind that the CPU and the GPU used by the Odyssey Z dissipate over 100 W of heat, these huge openings are going to be appreciated.

To further optimize the internal design of its premium gaming notebook, Samsung decided to go with a rather untraditional layout and move the keyboard towards the user, placing the trackpad to the right-hand side of the chassis. We have seen this layout with the ASUS Zephyrus and the Acer Predator Triton 700, but these notebooks incorporated considerably more powerful GeForce GTX 1070/1080 GPUs with Max-Q tunings. 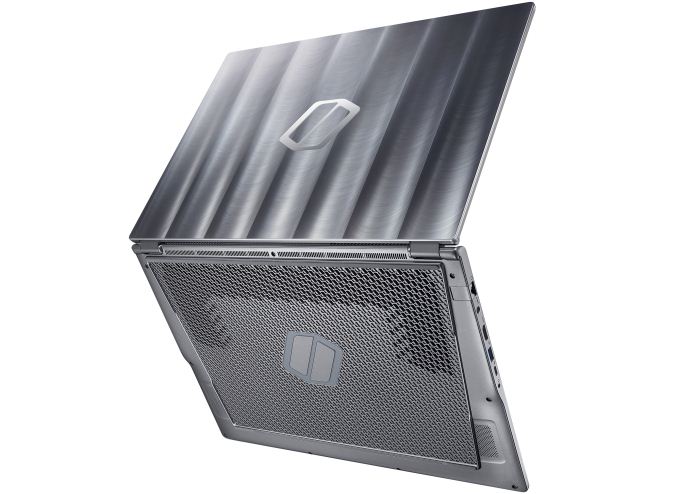 Other components of the Samsung Odyssey Z look pretty regular for a thin gaming laptop: a 15.6-inch IPS FHD display with a 720p webcam on top, up to 16 GB of DDR4-2400 memory, up to 1 TB PCIe/NVMe SSD, stereo speakers, and a microphone array. For connectivity, the laptop is going to offer a 802.11ac Wi-Fi + Bluetooth module, a USB 3.0 Type-C port, three USB Type-A connectors, an HDMI output, and a TRRS audio jack.

When Samsung announced its original Odyssey laptops in early 2017, it claimed to not only offer high performance for gamers, but also enable them to upgrade such PCs. It is unclear whether the new system supports upgrades to the memory or SSD, but that would be consistent with the brand promise. Plus, it seems that the lid above the keyboard can be opened (and the only reason to open it apart from cleaning are upgrades). 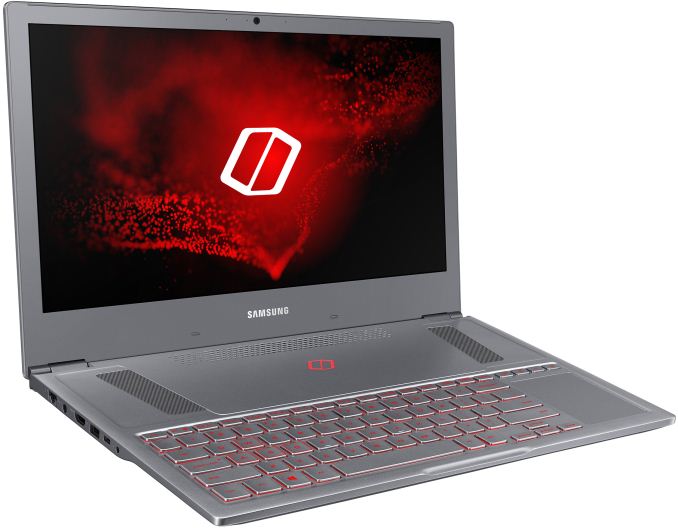 When it comes to portability, the Samsung Notebook Odyssey Z is a mixed bag. The PC is 17.9 mm thick, which is thinner than many contemporary laptops (and is in line with Max-Q designs, which tend to offer better GPUs). However, it is 375.6 mm wide and weighs 2.4 kilograms, which is wider and heavier than, say, the GIGABYTE Aero 15. The large display bezels will contribute to this. Samsung plans to equip the PC with a 54 Wh battery, but it does not give any estimates about battery life of the system. 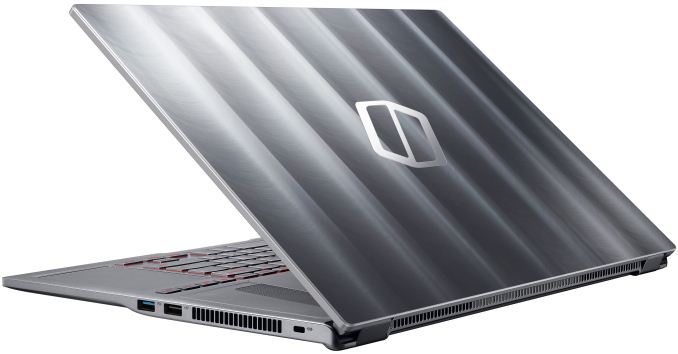 Samsung plans to start selling its Odyssey Z gaming laptop in China and South Korea already this month. In the US, the system will land sometimes in the third quarter. Since Samsung quit the European PC market four years ago, we do not expect it to sell the Odyssey Z in EMEA officially.