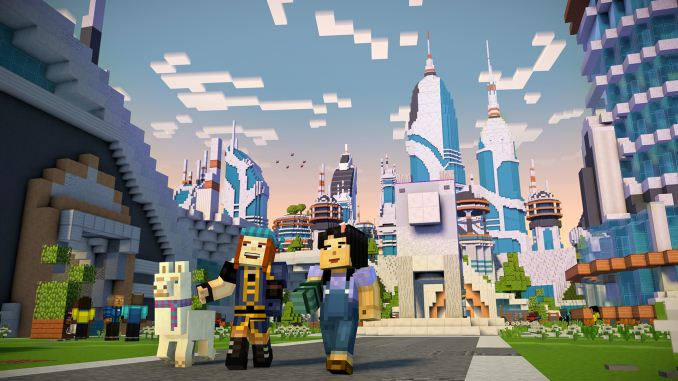 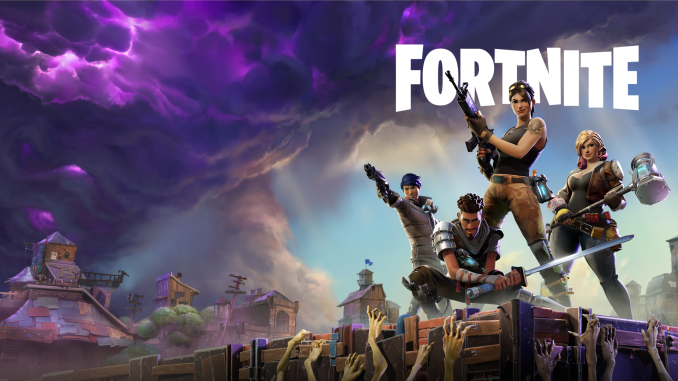 Other non-game related issues were resolved in 15.46 as well. The HD Graphics Control Panel no longer displays the Panel Self Refresh (PSR) option for non-PSR panels, and now does not have issues with bezel correction in tri-display collage configurations. Additionally, Intel has resolved an issue with graphical anomalies for certain tablets when the panel is rotated 180 degrees through hardware during fullscreen video playback. Lastly, Intel has fixed incorrect resolution caps during virtual display auto-detection, and has brought general WebGL stability improvements.

Although this graphics driver update is not the usual AMD or NVIDIA news, it is important to note that Intel remains very important in the consumer graphics space, despite the cancellation of Larrabee for discrete consumer graphics some seven years ago. As of Q1 2017, Intel iGPUs hold over 70% share of the graphics market. Since 2010, Intel has kept marching on, enhancing their integrated graphics prowess with Iris to the extent that Intel themselves now consider their iGPUs equivalent to discrete GPUs for mainstream and casual gamers. As iGPUs and APUs become more and more powerful, lower-end discrete graphics may be supplanted entirely.

Likewise, there is a machine learning element involved as well. In recent years, Intel has made a push towards deep learning in edge devices by utilizing their ubiquitous iGPUs, efforts of which are continuing in this very 15.46 driver. With Intel acquisitions like Nervana and Movidius, it was only a matter of time before the humble Intel IGP was hit with the AI and deep learning fever too. In that machine learning space, the competition is rapidly heating up with Google’s TPU, NVIDIA’s Tesla, and AMD’s Radeon Instinct among those in the mix, not to mention Intel’s own Knights Mill Xeon Phi and ARM’s own DynamIQ endeavors. As automotive, deep learning, and neural networking (as well as all the other related fields) applications grow, edge devices like Intel’s iGPUs can offer a method of democratization with respect to software development, and one to look out for in the future.

Wrapping things up, the updated drivers for Intel products are available on their driver download page. More information on 15.46 and further issues can be found in the release notes or on the 15.46 download page.