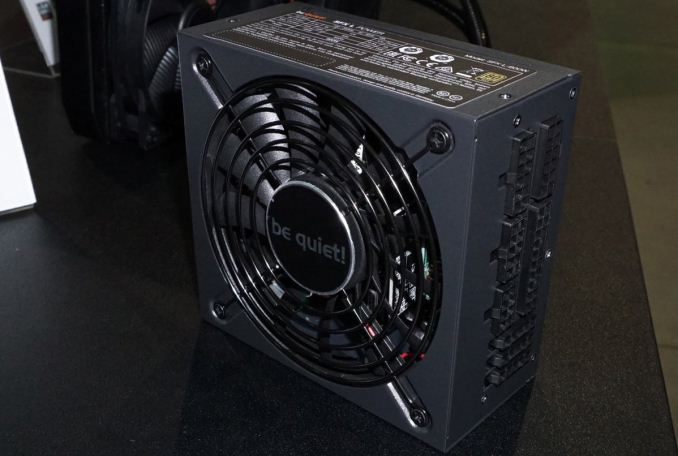 Be quiet! revealed its upcoming Straight Power 11 PSU line at Computex 2017. The lineup is based on a modern FSP platform that doesn’t use any power-transfer cables internally. The lack of internal wiring leads to enhanced airflow which, besides resulting in lower internal temperatures, should also allow for lower fan speeds that in turn reduce the PSU’s operating noise.

The Straight Power 11 family includes several models with capacities ranging from 450W up to 1kW. The prices of those PSUs will remain at the same levels with the previous Straight Power 10 models, and the provided warranty will be five years long. All new units will use a fully modular cable design, and their platform features high efficiency because of the LLC resonant converter on the primary side, which minimizes energy losses. 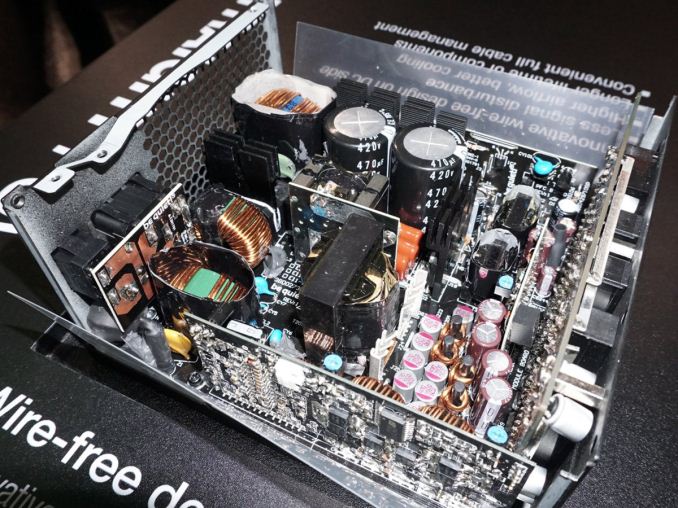 On the secondary side, a synchronous design is used along with a couple of DC-DC converters for the minor rails, and the electrolytic caps are provided by Japanese manufacturers. To be more specific, the bulk caps are made by Nichicon; the caps on the secondary side are provided by Chemi-Con. The cooling fan has 135mm diameter and belongs to the high-end SilentWings 3 line. It uses a fluid dynamic bearing, which has an increased lifetime, and the six-pole motor ensures that vibration noises will remain low. All necessary protection features are included, and there are four +12V rails. Personally we prefer single +12V rail PSUs, however from the moment power distribution is optimal among the rails, we don’t mind using a multi +12V rail PSU as well.

The Straight Power 11 models are expected to hit the market sometime in October.

Besides the new Straight Power 11 units, be quiet! also revealed an SFX-L line that will feature two members with 500W and 600W capacities. For those units be quiet! didn’t work with its favorite OEM, FSP, but work instead with High Power. An ATX adapter bracket will be provided with the BQT SFX-L units, which will allow installation in normal ATX chassis. Be quiet! said that the 120mm cooling fan will operate quietly. Moreover, all cables are modular, and both BQT SFX-L units are 80 PLUS Gold certified. The protection features set is complete with over temperature protection also included and the provided warranty is set at three years.

Aris Mpitziopoulos contributed to this report