A deal of some time in the making, IBM’s divestment of its semiconductor manufacturing business comes as a result of the business’s continued technological and financial troubles. The business has lost money for quite some time now as IBM has struggled to attract business to keep their fabs at capacity, as IBM’s POWER chip manufacturing volume isn’t enough to sustain the business on its own. Compounding matters, IBM has been behind the curve in process technology development, which has seen competitors and partners alike such as TSMC and Samsung take the lead in rolling out new manufacturing nodes and securing the lucrative contracts that come with being the leader. 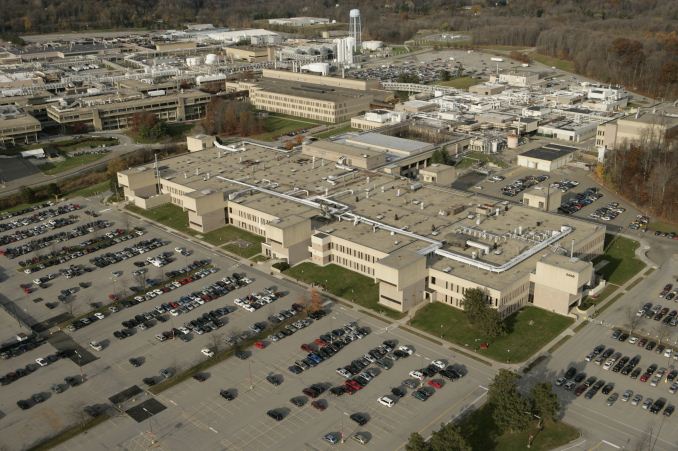 By divesting themselves of their semiconductor manufacturing business, IBM is cutting loose a business that is losing them money, but it is also a necessary step to enable the consolidation of manufacturing rather than a dissolution of the business entirely. Though in better shape than IBM’s business, GlobalFoundries has their own struggles with technology and volume, so taking on IBM’s business will allow the two businesses to be consolidated and ideally a larger, stronger semiconductor manufacturer to emerge.

Finally, this acquisition also calls into question the future of the Common Platform alliance, the manufacturing alliance between IBM, GlobalFoundries, and Samsung. With IBM essentially bowing out of everything other than R&D and GlobalFoundries licensing Samsung’s 14nm process rather than licensing IBM’s or developing their own, Samsung is now the strongest member in a party of 2. How GlobalFoundries and Samsung continue this relationship – and more importantly GlobalFoundries’ role as a developer versus a customer/licensee – remains to be seen.