The Xbox Series X Review: Ushering In The Next Generation of Game Consoles 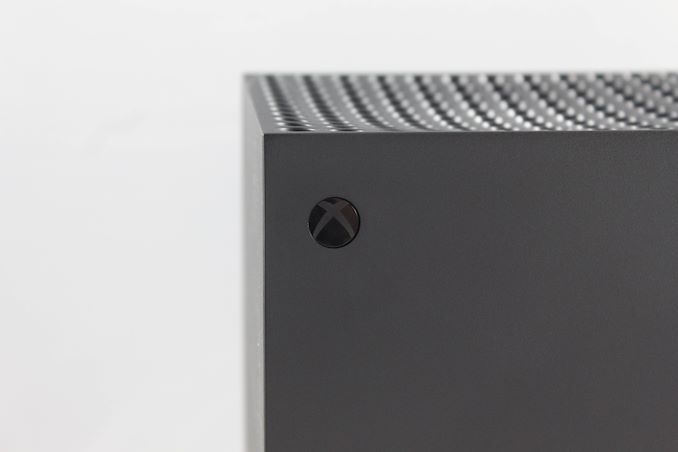 What makes a console generation? The lines have been blurred recently. We can state that the Xbox Series X, and its less-powerful sibling, the Series S, are the next generation consoles from Microsoft. But how do you define the generation? Just three years ago, Microsoft launched the Xbox One X, the most powerful console in the market, but also with full compatibility with all Xbox One games and accessories. With multiple tiers of consoles and mid-generation refreshes that were significantly more powerful than their predecessors – and in some cases, their successors – the generational lines have never been this blurred before.

None the less, the time for a “proper” next generation console has finally arrived, and Microsoft is fully embracing its tiered hardware strategy. To that end, Microsoft is launching not one, but two consoles, with the Xbox Series X, and the Xbox Series S, each targeting a difference slice of the console market both in performance and price. Launching on November 10, 2020, the new Xboxes bring some serious performance upgrades, new designs, and backwards compatibility for not only the Xbox One, but also a large swath of Xbox 360 games and even a good lineup of games from the original 2001 Xbox. The generational lines have never been this blurred before, but for Microsoft the big picture is clear: it’s all Xbox. 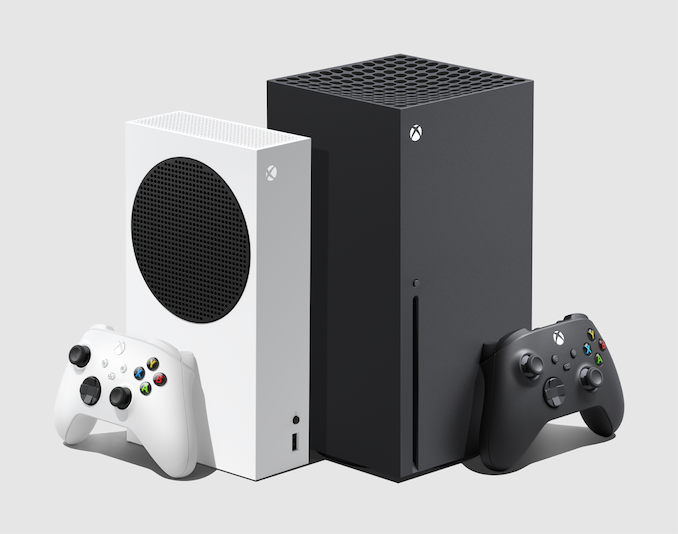 The Xbox Series X is the flagship console, and the one we have been teased about for over a year. When launched, it will be the most powerful console in the market. Microsoft learned some lessons from the original Xbox One launch, and they seem keen to not make those mistakes again, so they have partnered with AMD to deliver a console with eight Zen 2 CPU cores paired with an AMD RDNA 2 graphics processor with 12 TFLOPS of performance. With 16 GB of GDDR6 memory, and 1 TB of solid-state storage, the new Xbox Series X targets gamers looking for 4K gaming at 60 FPS, with up to 4K 120 FPS on some titles.

The Xbox Series S goes a different route, with a much more cost-effective console. It still features AMD Zen 2 CPU cores, but a much smaller 4 TFLOP GPU, which is not even as powerful as the Xbox One X from 2017. With 10 GB of GDDR6 and 512 GB of solid-state storage, the Xbox Series S targets 1440p gaming, or, more realistically for televisions, 1080p at up to 120 FPS, and with a large number of people still owning 1080p televisions, the less-expensive console has a definite niche.

Both consoles offer solid-state storage, which is one of the key features of the new generation. While not a new idea, solid-state offers a significant number of performance benefits as have been realized in the PC space for a decade or more, but cost has been prohibitive before.

With any console generation, the glue that holds it together is the games, and Microsoft has chosen a very different course for the Xbox Series X|S. With full backwards compatibility, there is already a large library of games, and games developed for the new consoles will continue to be available on the Xbox One as well, at least for now. Exclusives that are just for the Xbox Series X|S do not exist, which is certainly not how most console launches go. Instead, Microsoft sees the future of gaming in the Xbox Game Pass, which is a subscription service to a buffet of gaming titles.

Microsoft has blurred the generational lines significantly with the Xbox Series X|S launch in quite a few ways, and accessory support is definitely one of them. In past console generations, new consoles would have new controllers and all new accessories would be required. That is not the case with the Xbox Series X|S. All Xbox One controllers are 100% compatible, as should be most other accessories such as headphones, and even the Xbox Adaptive Controller. There is one major accessory which is not compatible though, and that is Kinect. Kinect was a major focus of the Xbox One launch, but Microsoft quickly dropped the expensive accessory from being a requirement, and its use-case never materialized in any significant way. Xbox One games that require Kinect will not be compatible with the new Series X|S but all other Xbox One games will be through backwards compatibility. If you still use Kinect and enjoy it, this may seem like a step back, but from personal experience, Kinect will not be missed. 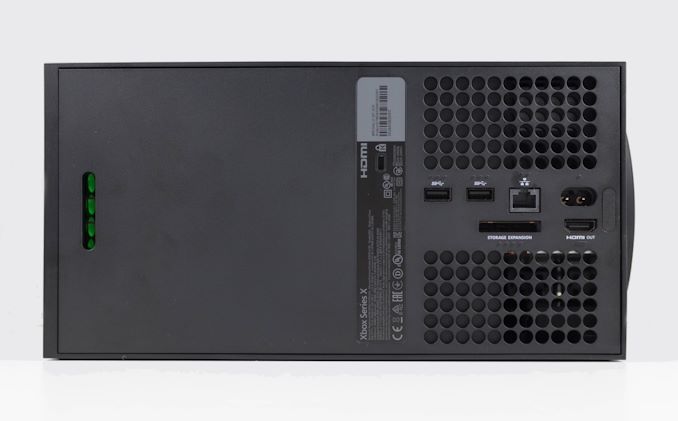 Another loss moving into this generation is the HDMI input which is no longer available. As part of the media push for the Xbox One, it included an HDMI input so you could insert the Xbox between your cable box and TV, allowing cable to be controlled via an IR blaster which could be plugged into the Xbox One. This had some advantages, but the media usage with DVR recording functionality ultimately never materialized, and there were likely only a small group of people taking advantage of this feature.

With the console features that define generations a short list indeed, let us now dig into the technical specifications of the new consoles so we can determine if these are indeed generational updates.